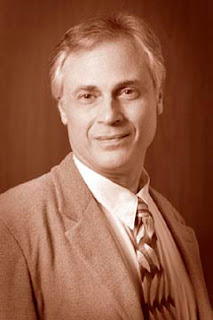 Over the weekend, Carl Macek passed away.  This extremely talented man has been passionately involved in bringing Anime to America for decades.  While he leaves behind quite a legacy, he will probably be best remembered for Robotech.


"We'll go to the stars and beyond."
Rick Hunter
Like many of my generation, Robotech was my first real exposure to Japanese Animation.  I immediately took to the lovely character designs and complicated storylines. It seemed so much deeper than the typical television fare I was used to. Sure, it's quite possible that I'd have found my way to Japanese anime without Robotech, but it's by no means certain.  As it was, even as a nine year old I sought out all I could about these awesome cartoons so unlike what was being produced in the states. I'm probably dating myself here, but I have fond memories of watching anime at the I-Con science fiction convention in the days before fansubbing. We'd just be watching bootleg Japanese VHS tapes in an auditorium and some guy would be in a booth, explaining what was going on.  We've certainly come a long way since those days. 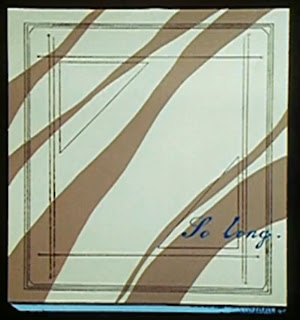 "... as he sets off towards the unknown and his rendezvous with destiny."
Robotech Narrator
In any event, I learned the news this morning and was immediately depressed. While I've been fortunate enough to meet many of the architects of my current passions, I've never had the fortune to meet Mr. Macek.
My world is poorer for it.  Good bye, Mr. Macek, and thank you.
If anyone needs me, I'll be watching Robotech.
Posted by Jimtron at 9:50 AM

Email ThisBlogThis!Share to TwitterShare to FacebookShare to Pinterest
Labels: Robotech

This really is a blow, without his programs I likely never would have looked any further into what we now call Anime.