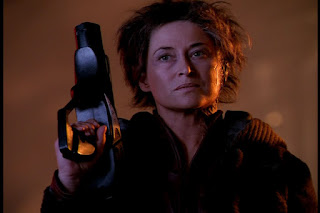 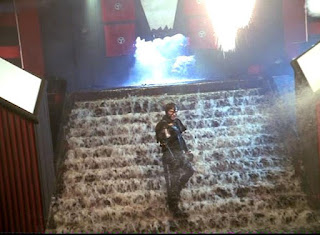 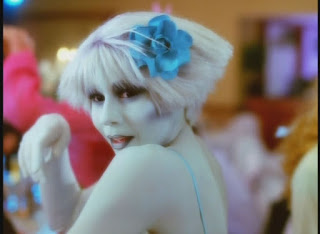 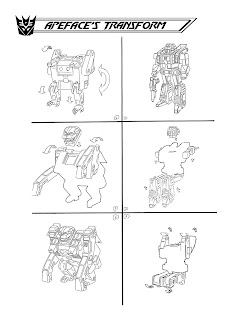 My main memory of Apeface is trying to hunt down a spare gun for him.  You see, you can snap his gun into either side of his jet mode, but that seemed awkward to me, so I went ahead and got an extra.  The gun isn't perfectly symmetrical, so that doesn't work 100% either, but it was neat at the time.  He never got a lot of screen time, but in the Underbase arc he used his own arm to bludgeon another Decepticon into pulp.  You gotta love that!
Posted by Jimtron at 12:41 PM 5 comments: