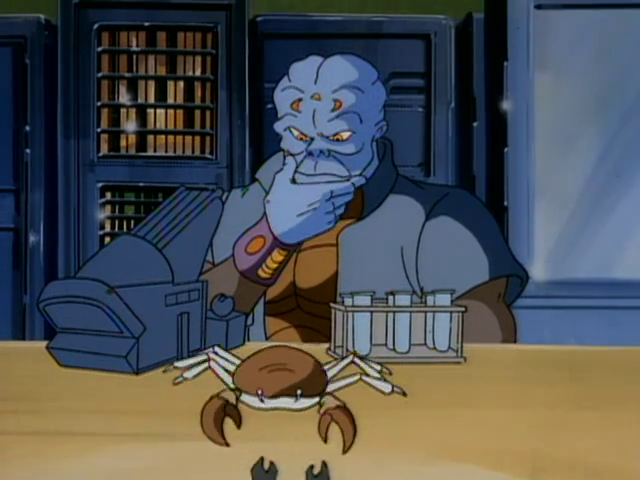 As promised, the Neo Lord Cortex bundle. Neo Lords are the culmination of months of research into gene splicing, combining natural and artificial genes from dozens of species to create a living, breathing piece of military hardware. Each one is designed to go toe-to-toe with an e-frame and win. I tried and tried to do them as a bundle, but even with a lot of fudging the cost wound up prohibitive. But then my GM Scott Rhymer came up with a brilliant suggestion: do them up as vehicle scale. After all, they're 12 feet tall and can take machine-gun fire from an E-Frame without flinching. 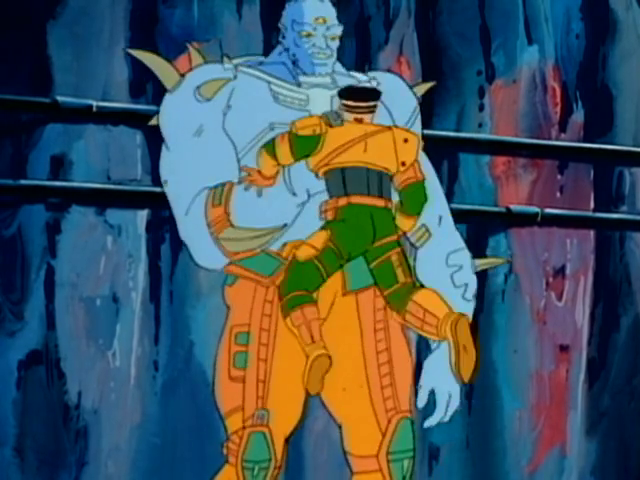 So, without further ado, here is the Large-scale specs for a Neo Lord. 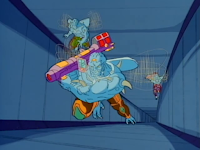 Assets:
Hide in Plain Sight: D8 (Neo Lords can blend in with their environment like a chameleon, or control their circulation to become invisible on infrared, though not both at the same time.) 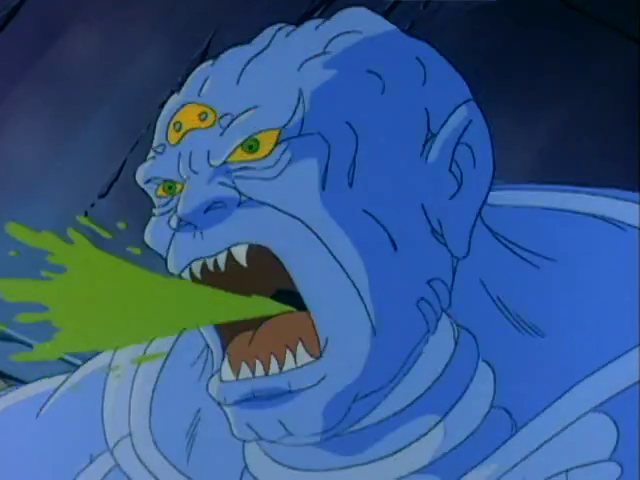 Inherent Weapons: D4 (Neo Lords have taloned hands and can spit acid, enabling them to do vehicle-scale damage.) 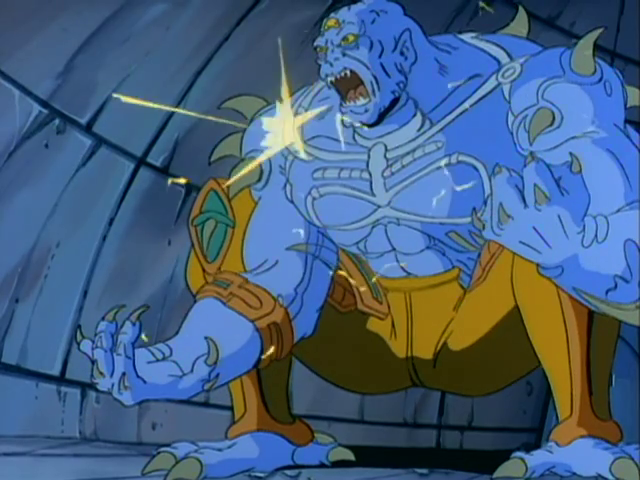 Inherent Armor: D4 (Neo Lords can withstand hits from large-caliber weapons with no ill effect, though fire and explosions do injure them.)

Sterile: D4 (Neo Lords cannot reproduce normally, divorcing them from the cycle of life and denying them any form of familial relationship.) 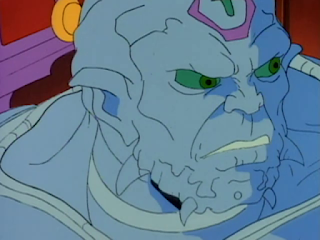 Memorable: D6 (In addition to being twelve feet tall and blue, all Neo Lords have a unique geometric tattoo prominently on their forehead.)

Analysis Paralysis: D4 (Most Neo Lords are unable to think on their feet. The unexpected can confuse them. When encountering unfamiliar or unexpected situations, step down all attributes by one for D4 rounds.)

Conventional Thinking: D4 (When attempting be truly original or creative in tactics or technical matters, Neo Lords are often at a loss. Subtract D4 from rolls under such circumstances.)

Unlike Neo Megas and Neo Sapiens, which can be reasonable (if powerful) PCs, Neo Lords are beings with the capability of sophisticated 22nd century military hardware. Add in "normal Neo Sapien intelligence" (i.e. super-intelligence, albeit with some creativity issues) and these are just not suited to being player characters. Use them in situations where you might otherwise use a tank or an e-frame.