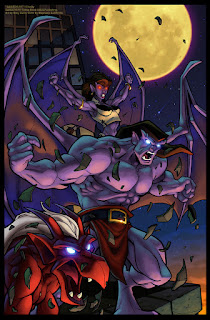 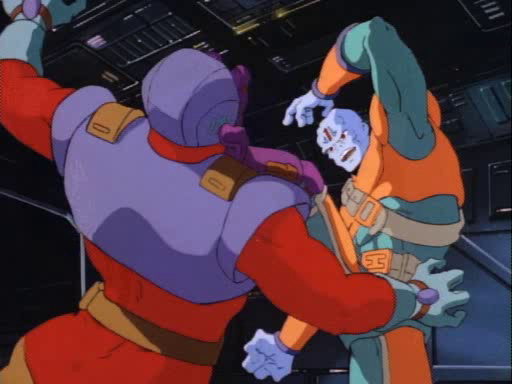 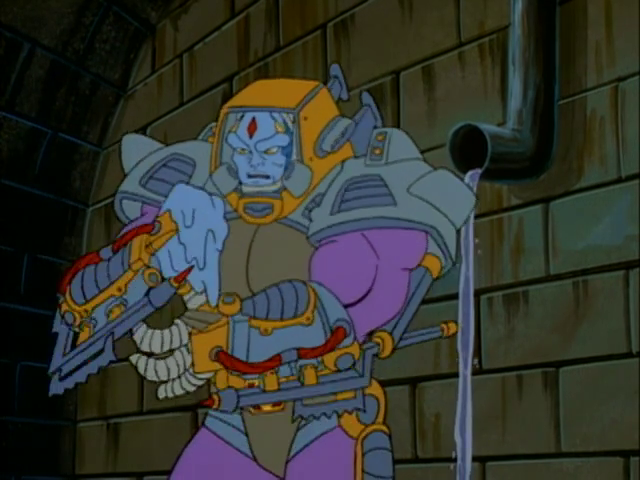 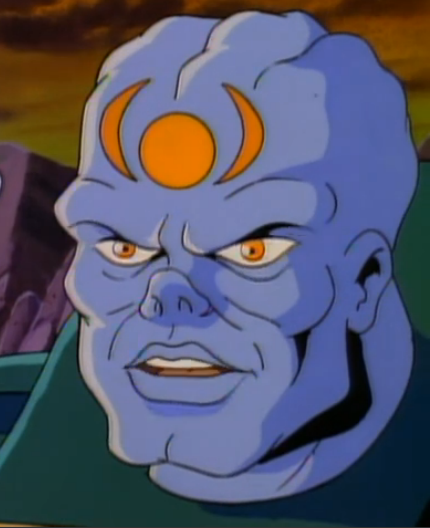 Well, she's definitely lost her stone sleep, though her severe distrust of humanity should be worth a few points.

Any more info on the 30th Anniversary Transformers book?